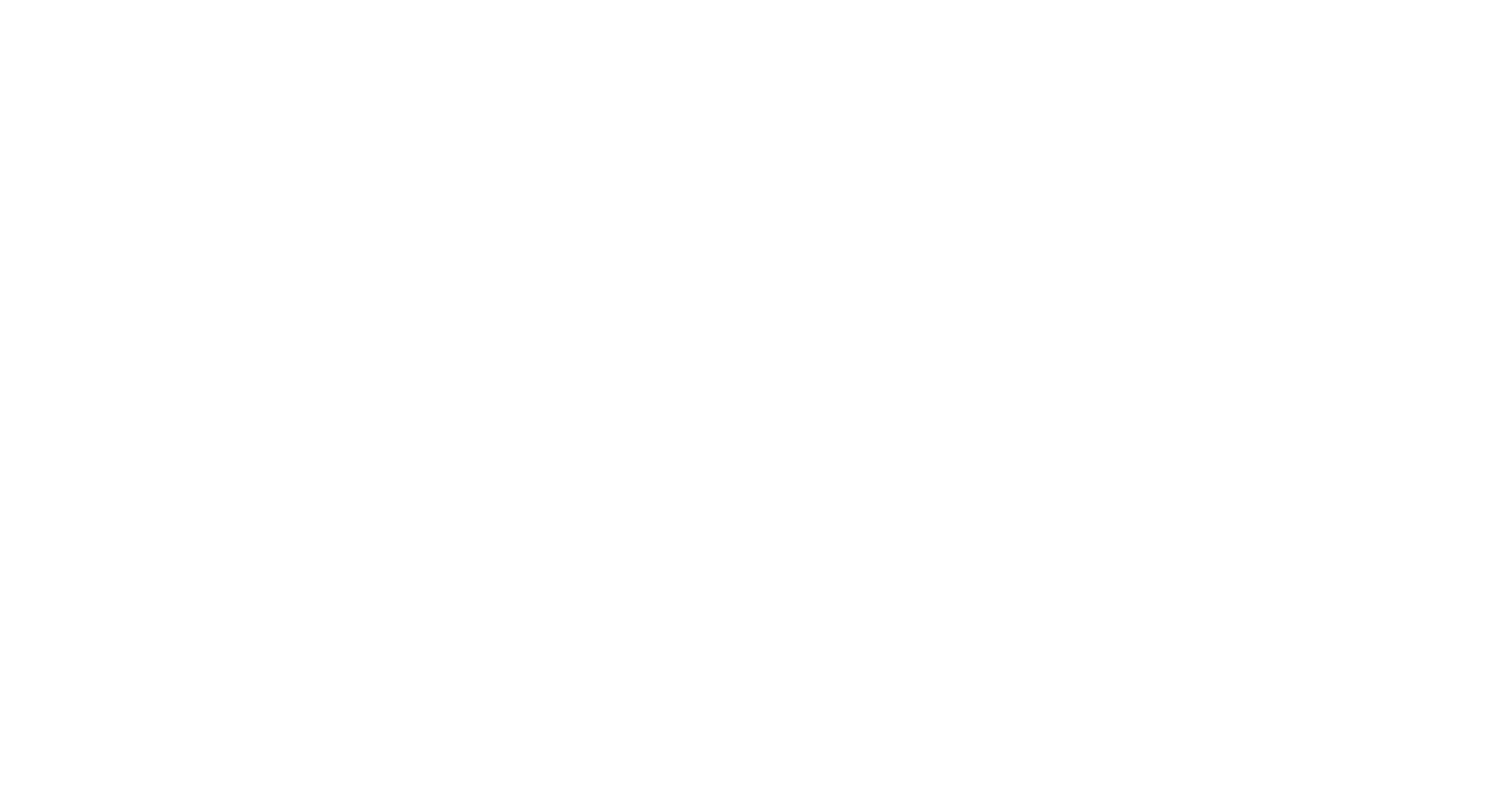 I wanted to write this blog post because I want to give you a tip that I think is going to be helpful to you if you’re buying a new home.

You may be thinking “I’m buying a new home and the builders have already given us four or eight hours at their design center with their designer”, but here’s the thing: When you go into the design center you’re dealing with a designer that works for the builder. They’re not going to have the foresight and the experience that someone who owns a design company and has been doing this for years and years would have. It’s quite possible that with their perspective they may notice things that could bug you in the future, cases where compromises have been made, or simply poor design decisions. 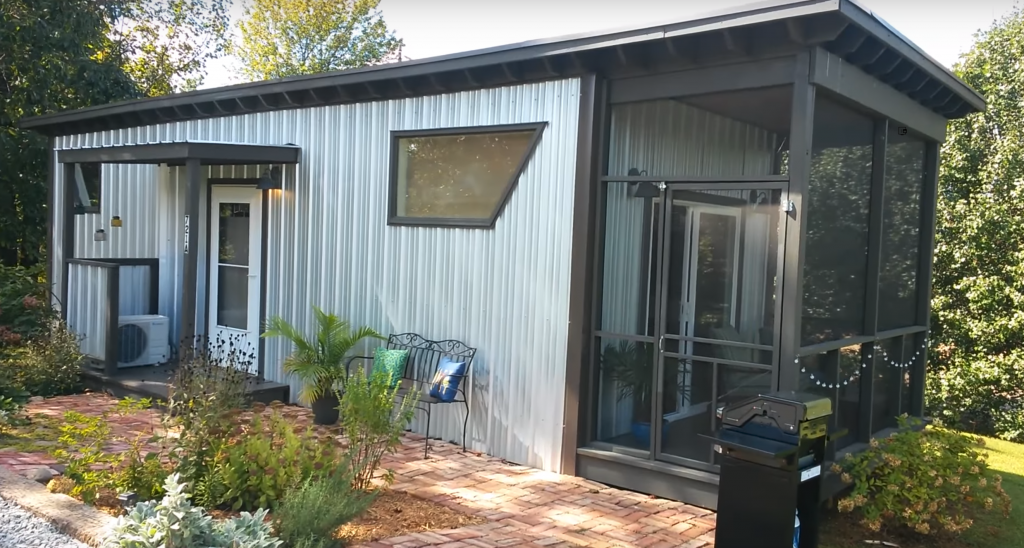 When you buy a new home, you want to buy for the future. Sure, you want what you want, you want it to look the way you want, but you want to make sure that what you’re picking out is going to hold its value over time. If you’re buying in now, you don’t want your design to look dated in six months to a year from now. If a plan for a home was developed a few years ago and is only now getting completed, it may already be behind the curve.

The second point I wanted to make is that when you’re looking at hiring an interior designer, think of it as an investment in your mind. If you’re buying a three or four hundred thousand dollar home, what’s spending even a thousand dollars or more, having someone that’s a professional come in and help you just a little bit or a whole lot. It’s going to be well worth the money spent assuming you’re hiring someone who’s skilled and experienced.

If you’re looking for an interior designer for a project, or just to take a look at a home you are having built, feel free to contact us and let us put you in touch with a designer who is experienced in the area you need!

a, An, Buying, designer, hire, Home, interior, New, Should, When, Why, You

Candice
North Interior Design connects you with top interior designers in your area. We want to help you make your interior design project a reality! In our blog we highlight tips, tricks, great youtube videos and resources on interior design.
Recommended Posts

North Interior Design puts people in touch with a curated list of interior designers we work with. 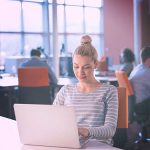 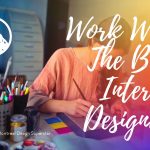